What's on your mind?

I always Melee them off balconies but they always despawn. Even knocked a Hiss Ranger off the fourth floor to the first floor in Panoption, but it despawned before I got results.

What Is the firebreak? If you don’t know what I’m talking about it is the long black canyon that has a white bridge going through from one side to another, and there are a lot of bridges. There are ones at the panopticon, ashtray maze, and black rock lab entrances. I have no idea and I had bothered me for so long. Are they naturally occurring or did the bureau put them there or are they using another OoP to put them in place? The doors aren’t actually all next to each other in the real world, but once you enter the weird, rock doors that go up, and you look to the side, they are all there, one right after the other. Maybe the firewall is it’s own threshold, or maybe another dimension. And I wish that they expanded more on Ahti. He was cool and I know that he’s a Paranarural entity, but why does he talk like that? Is he friendly? Where is he from? How did he get here? Why is he here? And what did he mean by vacation spot when talking about the formation. Maybe he’s actually a being of such paranarural mass and when he can to our world, when he took human form, he could not act human cause that is not in his nature, or maybe taking human form fried his interdimensional brain, leaving him an interdenominational vegetable. And one last thing, I think he controls the Ashtray OoP because the effects of one OoP don’t affect the effects of another OoP, so the cassette player can’t lead people through the maze by itself. It must’ve been Ahti guiding Jesse through the maze himself, because he controls the Ashtray. Unless Ahti really is powerful enough that he made the cassette tape into an altered item. These are just some thoughts that I had at 4 in the morning. Let me know what you think if you actually read any of this.

Started the laborious process of uploading screenshots of the missing lore entires we needed — Took the screenshots from my PS4, cropped them, and have been writing out each entry with correct formatting.

I hope this helps everyone who was wanting to view them. Only thing I can't seem to get are the Multimedia messages like video and audio. Not sure how to do that!

Eventually, I might start adding The Foundation DLC entries. I've already completed the list on the collectibles page with update amounts for each segment (Research, Case Files, etc).

I know its not really important but what the heck is in the glass jar in the directors office. It moves and theres a bunch of residue in the bottom of it almost indicating its alive. If anyone can figure it out tell me what you think it is

Welcome to the Discussions for the Control game and wiki! Feel free to discuss anything related to the game, but be sure to stay within the Guidelines! 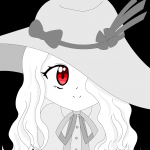 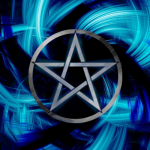 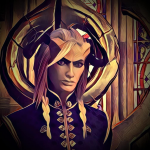 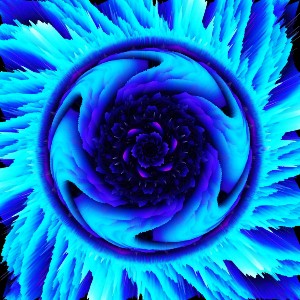 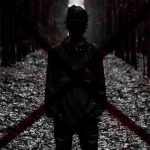