The Oldest House is a shifting place.Jesse Faden

A Building Shift, also known as a House Shift or simply a Shift, is a rearrangement of the topography of the Oldest House. This includes rooms seeming to appear or disappear, walls moving, expanding, or shrinking, and new pathways and areas becoming available - all occurring without regard for the laws of space or apparent physical limitations.

Some shifts are large and dramatic, while others are small and unnoticeable. Shifts become more severe the farther away one strays from the core area of the Oldest House, which is under the control of the Federal Bureau of Control. Rituals have been developed by the FBC to control and induce shifts in the Oldest House's topography. Some of these rituals catalyze the Black Pyramid, and they each seem to follow different laws based on otherwordly "dream logic."

Dr. Theodore Ash, Jr. created Control Points within the Oldest House which, when stabilized, could in turn ensure the stability of the Oldest House and prevent Building Shifts from occurring in the area around the point.[1]

In the event of a Building Shift, Bureau staff were trained to locate any unsecured Altered Items or Objects of Power, place them in a Safe Room, and then wait for aid. If no such items were present, they were instructed to contact their supervisor for further assistance.[2]

The largest known Building Shift to have occurred in the Oldest House took place sometime in 2019 and involved a large section of the Containment Sector, including its Processes and Protocols offices, being pulled down into the Foundation, with many employee casualties and injuries in the process.[3] The scale of the Shift was completely unprecedented in Bureau history and out of the ordinary, as most previous Shifts were much smaller in scale.[4] Many staff initially survived the shift, but Astral Spikes and other dangers of the Foundation gradually decreased their number, and they were ultimately wiped out by the Hiss invasion.[5] Despite its scale, no Bureau response teams were ever sent out to help the survivors. In fact, it is uncertain whether the Bureau was even aware such a shift had occurred at all.[6]

A much smaller Shift involved a restroom in the Executive Sector disappearing, which led to a complaint from administrative employee D. Rodriguez.[7] 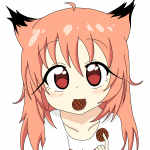 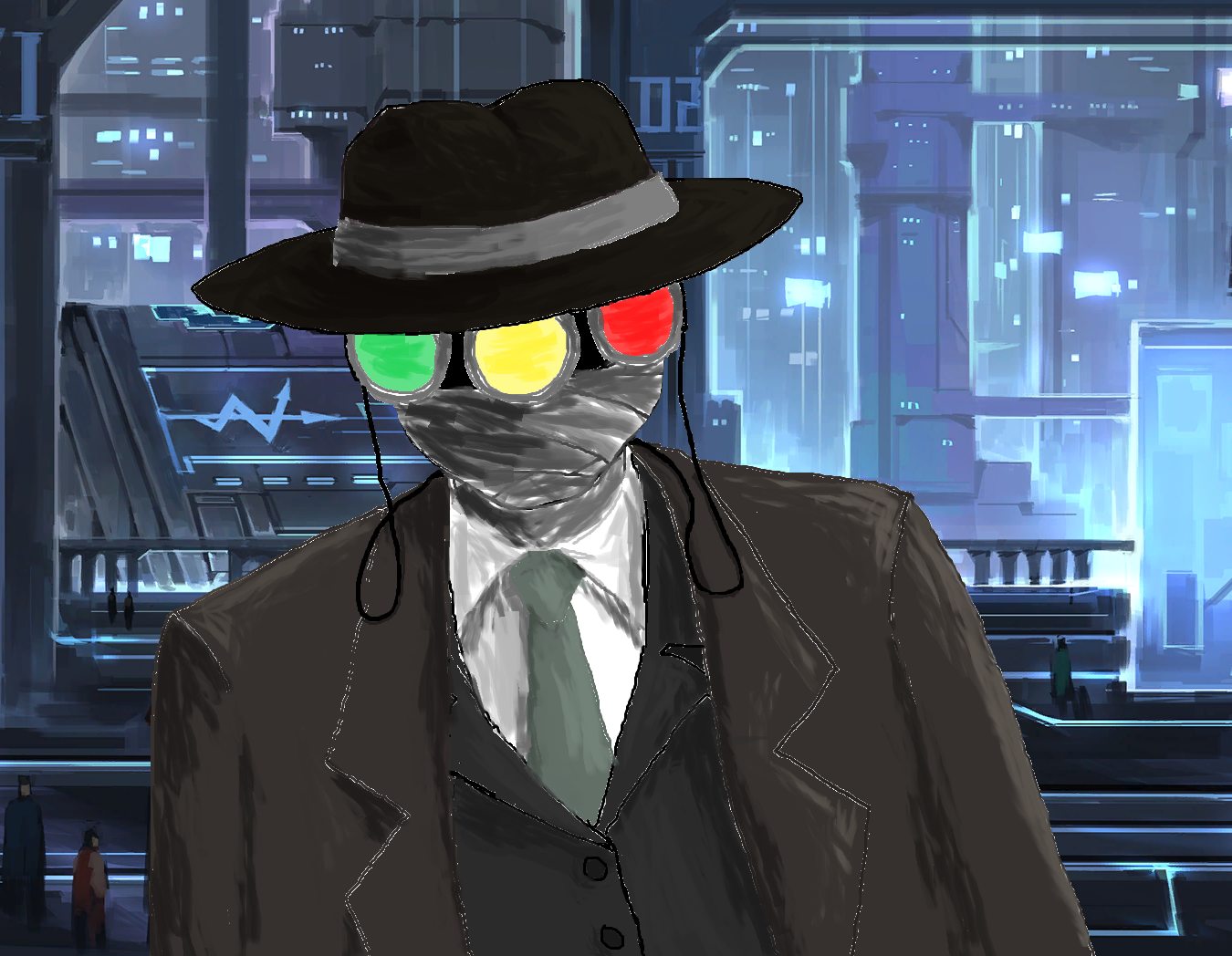